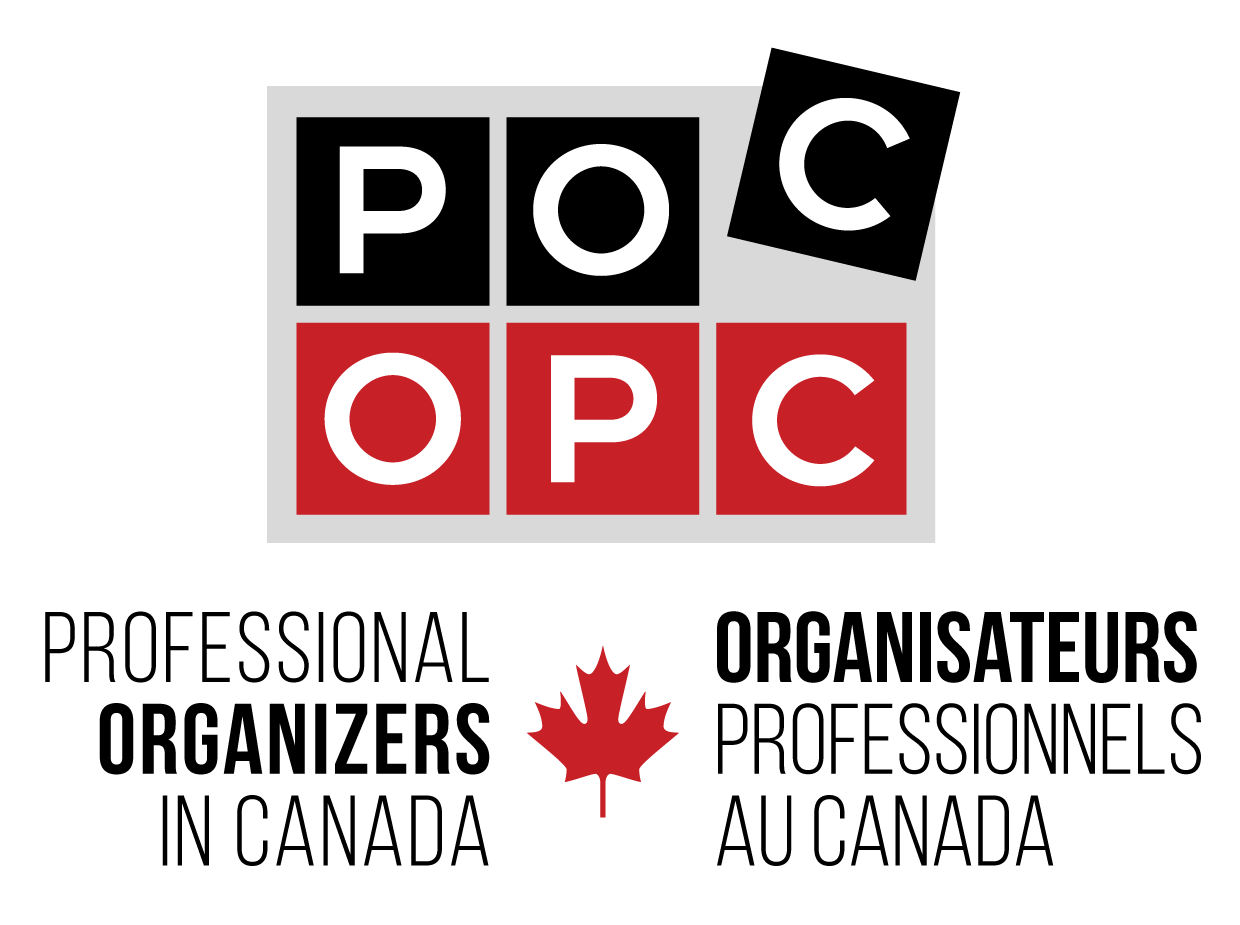 We pack and move what you want.

We Sell for you, Donate or Dispose of what you no longer need or want.

We do all the work. You relax and enjoy the results.

“This was the best gift that I gave myself by hiring this company.”

I found A STEP FORWARD Senior service through an article in the local newspaper in Chilliwack which was discussing different senior issues.I called the number that was about senior housing and asked if there was any company that did packing and moving for seniors.

The person gave me the number for A STEP FORWARD. I called right away and spoke with Aaron TORIO. He came over and said that his  company does what I wanted him to do and that’s pack everything up. I was delighted to hear that!! I really wanted to move but I was overwhelmed of the whole process. So I got the keys to my new place on August 13 and his team of 4 had me packed up in two -half days and on Friday the 20th , they had me moved into my new place!!

This was the best gift that I gave myself by hiring this company. They were delightful and cheerful all the time. They made it seem like fun.

They worked fast and efficiently!! I told them  to take breaks whenever they needed  it because they were working so hard!!! Because I was downsizing I was giving a lot of my Furniture to a single mom. When I told Aaron about my gifting to the single mom , he delivered all the stuff to her with not a penny extra from me or her!!

This team is amazing and I have given his number to many of my senior friends who will use him when they are ready to move. The team was kind and caring and not one thing was broken or damaged in the move. They took junk to the dump as well. Aaron came by And took the empty boxes away.

I could go on and on about the fabulous job they all did. I would recommend this company to anybody who wants quality people to pack and move them. I am truly happy to recommend them. They certainly made my life so much easier. This is the easiest move I’ve ever had.

Again I say thank you to this team of four.

Owner Aaron Torio (on the right in the photo at the top of the page) is a Registered Community Health Worker.
We are Insured & Covered by WorkSafe BC.

Our team members wear masks, respect all provincial recommendations, and take all necessary precautions to protect our customers and our team.

Too much stuff causes stress! The process of decluttering and disposing of stuff in preparation for a move to a smaller home is challenging, time consuming and exhausting.

Determining what to keep, what to sell, what to donate and what to junk is super annoying.

We help you sort, declutter, decide what to keep, sell or donate. And then we take care of it for you!

We help you with decluttering, downsizing, sorting, and packing for a stress free transition. We move and place the items to be kept in your new home. We sell, recycle or donate the items that you no longer want.

Moving is stressful for everyone.

Our safe, simple, stress free and professional senior moving and downsizing services make your move to a new home, transition to senior living or estate liquidation so much easier.

Moving unused and unwanted stuff from one home to another adds more stress to an already stressful situation. Let us help you declutter and get rid of things BEFORE you move?

Our Senior Moving & Downsizing Services include:

Transitioning An Elder Loved One Into Care?

Transitioning an elder from their forever home into care can be stressful and time consuming.

We come alongside you and guide you through the ominous but delicate task of sorting and dispersing possessions. We do so in a respectful and thoughtful way so that you and your elder can rest assured that their treasures have been handled with care and thought. 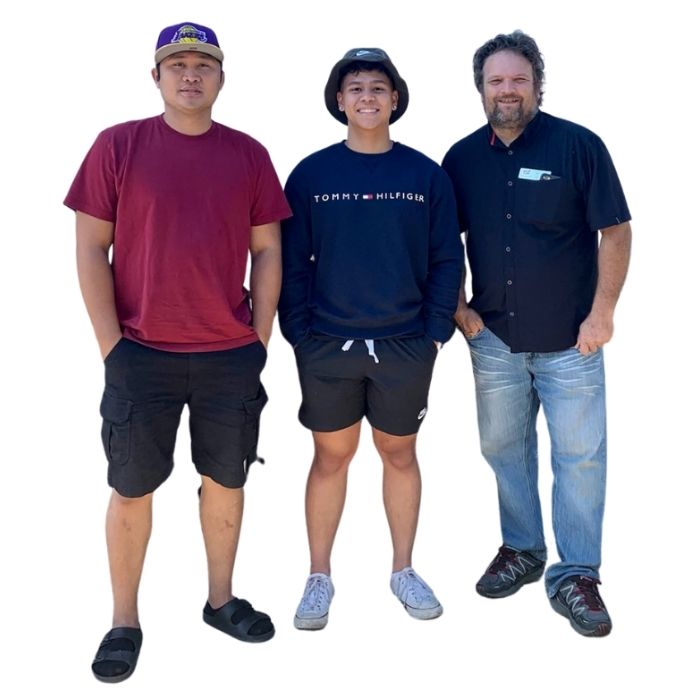 “The service was excellent.”

We had Aaron from A Step Forward Senior Services do our Mother’s move. The service was excellent.

Arriving on time, polite and courteous, made sure all items were carefully handled.

I would highly recommend Aaron at A Step Forward Senior Services.

We will get to know each other and tailor a plan that is right for your situation and your budget.

After our consultation and learning your objectives, we come to your home and:

Where movable items need to stored for a period of time, we hold onto them for you in our safe and secure storage facility until you are ready to have them returned.

You just relax. We take care of everything!

Rather than dispose of everything when decluttering, many items still have value to someone. We sell saleable items for you and charge a small commssion on the items sold. We typically sell things at a higher price than auction. And, our commission is very reasonable.

We deal with several charities run by local and reputable Not For Profit Organizations.

No Work, No Hassle

Our senior clients and their families often do not have the time or desire to manage the sorting and selling of items they no longer need or want.

We provide a way for our clients to avoid the hassle of placing ads and taking calls and/or of loading stuff up  to go to the thrift store or the local dump.

“A hardworking and trustworth company that provides a solid service.”

They promptly came to my property and took a truck load of antique and specially items away. They then priced and listed the items in various markets. I didn’t have the space and needed the items dealt with, and they took care of it for me.

It doesn’t get any easier than this. A hardworking and trustworthy company that provides a solid service.

We Declutter & Sort It!

We Pack or Dispose of It !

We Move It or Sell It!

We Save It or Donate It!

Because we really care, we can relate and because we have practical experience:

We are local … and we answer the phone not an answering service. You talk to us directly.

Our prices are reasonable. We have low overhead allowing us to be competitive. What we quote is what we charge.

There are no hidden fees.

We are insured and covered by WorkSafe BC.

What makes us different?

“With 25+ years of experience in the Care Industry, and as a Registered Care Aide I have seen the uncertainties faced by elders and their families as they step forward into a new phase of life and I am committed to make that transition better. My team and I are compassionate, knowledgeable, and dependable. We really do care about you.

“We’re local, we’re honest and we genuinely care for our clients.”

Serving the Lower Mainland and the Fraser Valley