What Is An Old Chair Worth? 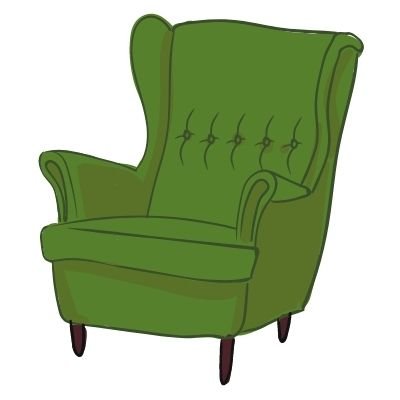 We helped a senior lady, a grandmother, move to a new home last weekend.

She was very anxious about leaving her longtime home and all of her neighbours.

Thankfully, we were able to take a lot of the stress away by reassuring her that we were there to help her.

One seemingly small but very effective way we took the edge off the move for our client was by leaving her recliner to be loaded last. This made it possible for her to sit in it comfortably until it was time to leave.

Then, as soon as we arrived at her new home, we made sure that the chair was set up right away. This allowed her to sit comfortably while we moved her possessions into her new home. (We thought of moving her recliner with her in it so she wouldn’t have to get out of it at all. Imagine a grandma riding down the road in the back of a pick up truck on her easy chair!)

The move of this sweet senior lady turned out to be much larger than we originally anticipated. She had many things that held too much sentimentality to be given up. And, so we adapted. I knew that the additional time would incur more expense for her. So, instead I decided to call on my family to give us a hand with unloading the trailer and setting up her furniture.

We weren’t the only ones who did extra to move things along.

One of the employees at the retirement home spent a significant portion of her own time organizing cupboards after her shift ended.

It felt great being part of a small community effort to make the transition smooth for her.

The next day I went to see how she was settling in. She was no longer anxious, in fact she was happy! She told me that everyone there is very friendly and she thanked me for the great job that we did.

That made my day!